The BCMA is proud to celebrate the 2021 Service & Stewardship nominees through a series of micro podcasts!

The Distinguished Service Award recognizes an individual, who has made a unique and outstanding contribution on a regional, provincial, or national basis to the arts, culture, and heritage fields over an extended period of time. The Museum Stewardship Award recognizes an outstanding effort and contribution with a lasting impact to the museum, gallery, archive, or heritage resources field.

Nominees were asked to reflect on their beginnings in the sector, their most memorable moments and what they think the future will bring.

Don’t forget to follow the three-part Roundup article series about our Award of Merit nominees before voting online for the people’s choice award! 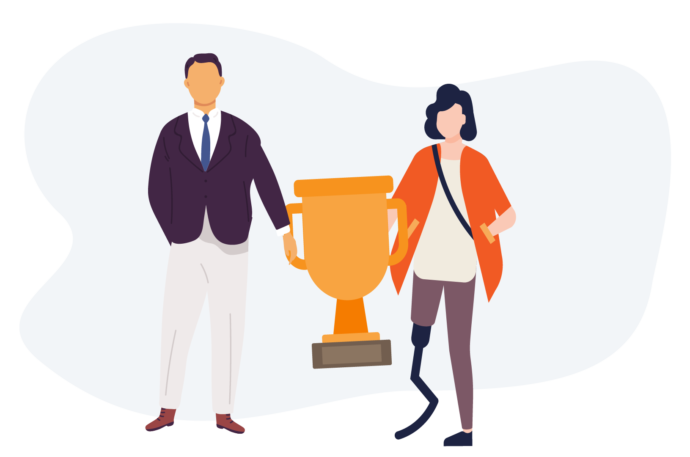 View all nominees and vote! 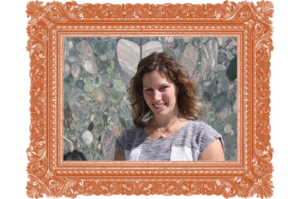 Dr. Kirsten Hodge joined the BCMA’s Leia Patterson for a brief interview in light of her nomination. As described in her nomination, Kirsten was nominated “for exemplary leadership in (and outside of) an unprecedented crisis.” Listen to the interview below! 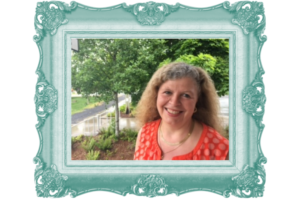 Kirstin Clausen joined the BCMA’s Leia Patterson for a brief interview. Quoted from her nomination: “For twenty years, Kirstin Clausen led the Museum with passion and diligence, taking the Museum from a ‘rundown’ industrial community museum to an award-winning centre of learning on environmental stewardship with notable exhibits, programs and historic restorations, all well suited to benefit from tourism so that the museum is financially self-sufficient.” Listen to the interview below! 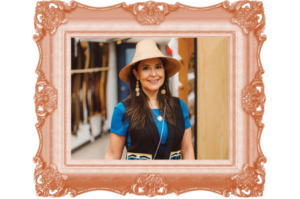 Sdaahl Ḵ’awaas Lucy Bell joined the BCMA’s Leia Patterson for a brief interview. Quoted from her nomination: “Lucy Bell has, by a single act of courage and power, rocked the entire world of the GLAM sector in the West Coast. This has had ripple effects to enact meaningful change and to motivate others to be enactors of change. She is a leader, a fighter and has the heart of a lioness.” Listen to the interview below! 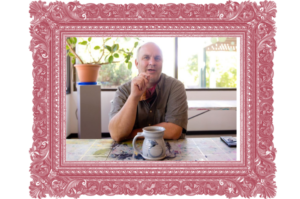 Paul Crawford joined the BCMA’s Leia Patterson for a brief interview in light of his nomination. Quoted from his nomination: “For more than 20 years, Paul Crawford has worked in the BC public art gallery sector to celebrate and amplify the voices of diverse artists.”

Listen to the interview below! As part of the 281st issue of Roundup Magazine Colleen Palumbo was Interviewed by Brittany Newman, Executive Director, Golden Museum and Archives. Quoted from her nomination: “Colleen recently retired after 30 years operating the Golden Museum and Archives. She has nurtured the museum into a community-oriented, inclusive, accessible organization.” Read her interview below!

Award winners will be announced at the BCMA Awards event during BCMA’s annual conference in October 2021. You can see all the interviews with nominees in your podcast feed or on our website. Check out the nominees across all categories, and cast your vote for the Peoples Choice Award at www.museum.bc.ca/awards